THE CONQUEST OF SPACES THROUGH THE MOVEMENT

This project reflects a work of self-portrait of Elías Aguirre through photography and video-dance in different scenarios , ephemerally captured.

It is a project that travels, seeking and portraying urban architectures, natural treasures, spaces that go unnoticed and invite the body to maintain a symbiotic relationship.

The dialogue between the changing space and the moving body reflects the struggle to conquer places that acquire new meanings by intervening in them and where there is often an implicit risk. 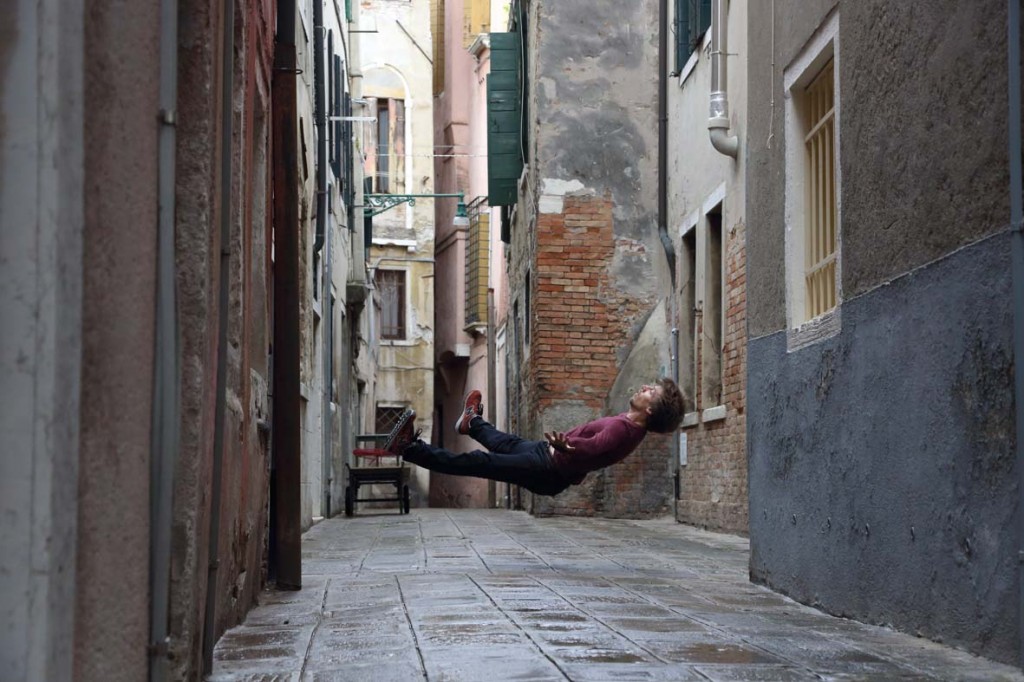 The movement of space and dance as part of communion with the term “imber”. This term comes from the Nordic countries and it is recorded in a place near Murcia called “the Imbernones” (settlement of some Vikings who they named). “Imber” comes from “ingver” that means Son of God “ing” God of nature and the Scandinavian fertility. The term “imber” reflects the strength and the conquering spirit of the Vikings.